The Texas Education Agency told the U.S. Department of Education Wednesday that it has never ever set a cap or limit on the number or percent of Texas public school students receiving specific education assistance - but added that upcoming adjustments towards the system need to help district employees who may have been confused.

TEA Deputy Commissioner of Academics Penny Schwinn penned the letter responding to federal inquiries about its unique education monitoring technique, according to a TEA release. A current Houston Chronicle investigation reported that Texas districts had denied students particular education solutions under an arbitrary TEA benchmark permitting just 8.five % of students get those services.

The U.S. Department of Education released a statement Wednesday afternoon saying it would critique TEA's letter.

Some districts might have been confused about how to make use of the indicator inside the method, and may have felt discouraged to refer students to necessary solutions, Schwinn wrote to officials. "If some district staff erroneously viewed the indicator's lowest overall performance variety as a target rather than a information point and felt discouraged to initiate specific education referrals, we think the actions that we outline within this letter will address that. As noted above, TEA has been engaged in constant conversations more than the last 4 years to adjust and at some point remove this indicator," the letter reads. 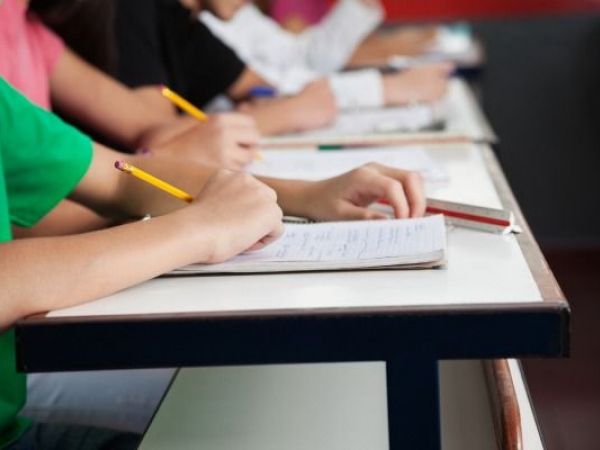 A cap does not exist, Schwinn stressed within the letter. “The allegation that the specific education representation indicator is designed to lessen specific education enrollment in an effort to lessen the amount of cash the state has to commit on unique education is clearly false,” she wrote. “Allegations that TEA issued fines, conducted on-site monitoring visits, essential the hiring of consultants, and so on. when districts offered specific education solutions to greater than eight.5 % of their students are entirely false.”

The Division of Education contacted TEA Oct. 3 with questions about particular education. In Wednesday's letter, Schwinn explained the method used to monitor particular education representation, saying it truly is reviewed yearly with input from a lot of groups.

Wednesday, Straus applauded the TEA for deciding to have rid of the indicator in question. "TEA's choice will give the agency time for you to work with legislators and other individuals to create confident students get the solutions they will need," he wrote within a release.
Newer Post Older Post Home