However the presidential race cliffhanger was taking up most of the political oxygen Tuesday evening, there have been also vital training policy developments from the states. Here’s how four high-profile ballot initiatives fared:

Voters rejected one of the most fiercely contested and high priced ballot initiatives while in the nation, which would have permitted for the opening of as much as 12 charter schools per year and to the expansion of current charter schools.

Opponents - which includes state and nationwide teachers’ unions, Boston Mayor Martin Walsh (D) and Democratic Sens. Bernie Sanders and Elizabeth Warren - had argued that the rapid growth of charter schools would drain standard public colleges of crucial resources. The defeat may be the newest within a string of rebukes of the charter school motion, together with a latest resolution from the national NAACP calling for a moratorium on new charter schools until there's an assurance of greater accountability and transparency of charters’ fiscal and academic effectiveness.

Voters seem to get rejected a constitutional amendment that would have allowed the state to consider in excess of “chronically failing” public colleges inside a new “Opportunity College District.” Opponents saw the measure, backed by Gov. Nathan Deal (R), as being a solution to speed the conversion of classic public schools to public charter colleges. A related state-run district has struggled in Tennessee. 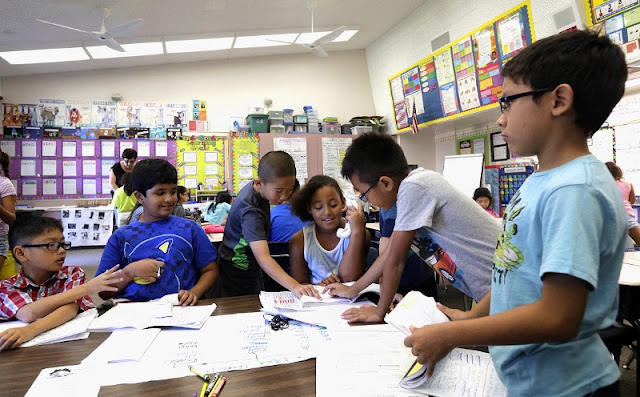 Voters rejected a product sales tax increase of a single percentage stage, which supporters mentioned would generate over $600 million per year for training. It will have expanded access to early schooling for poor small children from birth to age three and extra $5,000 to every single teacher’s salary inside the state.

Voters had been leaning late Tuesday toward approving Proposition 58, which would expand entry to bilingual training by repealing a virtually two-decade old mandate that necessary most small children understanding English as a 2nd language to learn in an English-only immersion setting. With 18 percent of precincts reporting, 73 percent of voters supported the proposition.