For some athletes, success has come from a dedication to practice and the repetition of a particular routine.

Ichiro, for example, recalls hitting around 500 pitches per day as a child practicing with his father. These days, his daily routine includes weight training to maintain strength and flexibility. Beckham, meanwhile, says he must have practiced taking tens of thousands of free kicks as a child.

University of Tokyo neuroscientist Daichi Nozaki has been attempting to discover how the brain learns new skills. His research shows that “motor memories” — also called “muscle memories” — are associated with specific skills and formed according to the state of the brain at the time of learning. Nozaki can also show that such muscle memories can be manipulated.

“I guess the reason why a lot of athletes try to perform a routine is to put the brain into a particular state,” Nozaki says. His latest work could point to a method of training motor skills by manipulating the brain state and, therefore, improving performance.

Motor memories are almost impossible for the human body to forget. Riding a bicycle is the most obvious example of this at work — but once you’ve learned how to ride a bike, you never forget.

The other kind of memories — details such as people’s names, historical events or even the facts in this story — are called “episodic memories.” They can be emotionally important to us, but are ultimately forgettable.

It wasn’t so long ago that we didn’t know there was a difference in the brain between these two kinds of memory. The breakthrough was made in 1962 when a Canadian psychologist from McGill University in Montreal published one of the 20th century’s most important papers on the human brain.

Brenda Milner had been working with a man called Henry Molaison, known in the scientific literature as “patient HM.” Molaison suffered from severe epilepsy and, as a last-resort, a surgeon removed part of the temporal lobe of Molaison’s brain in 1953. The epilepsy disappeared, but so did Henry’s ability to form new memories. Each day, he said, “was like waking from a dream … every day is alone in itself.”

Milner had Molaison draw a line between two outlines of a star while watching his hand and the page in a mirror. She had him do this several times over different days but since he couldn’t form any new memories, he had no memory of being asked to do this test.

Molaison wasn’t consciously aware of having performed the drawing task for Milner, but his ability at completing the task improved each time. His body was learning and he was acquiring some kind of muscle memory. Milner concluded that muscle memory could be formed independently from a person’s regular memory. Molaison had lost the ability to store specific details, but the part of his brain where muscle memory was kept remained intact.

Nozaki hypothesized that if the state of the brain varies according to the specific motor skills being learned, then different motor memories would be created.

To test this, he used a technique called tDCS (transcranial direct current stimulation), in which electrodes are placed on the scalp and a mild current is passed through the brain that triggers muscle movement. I’ve experienced this myself and it’s an odd sensation. It doesn’t hurt, but it’s strange to feel your brain do something you didn’t authorize.

The tDCS was used to create two different brain states. Volunteers in Nozaki’s lab performed a movement-based task while a different stimulation was applied to the brain. It was a simple task: They had to push a lever forward while simultaneously applying a left- or right-side force to the handle. Once they had learned the task, the volunteers performed it again without interference, but re-created the same brain state using tDCS. 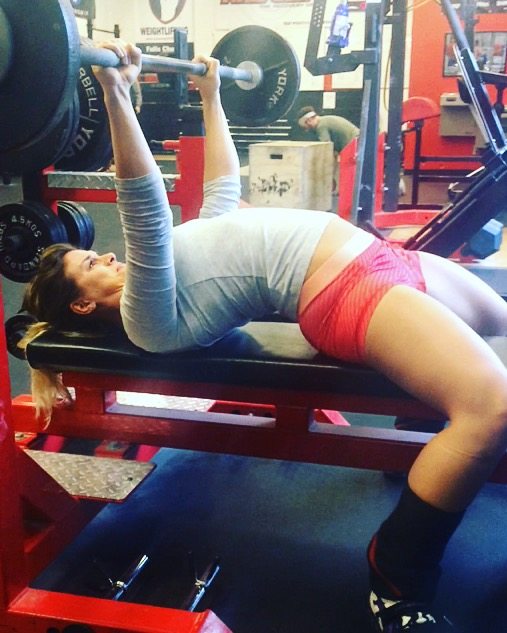 The test subjects moved the lever in a direction to counteract the force they experienced during their training, even if no actual force was being applied. This indicates that they were automatically recalling the motor memory linked to that brain state.

“The technique cannot be used to create motor memory itself,” he says. “However, it can be used to make the memory more reliable or robust.”

Nozaki’s team is now examining this question, testing, among other things, whether applying tDCS and learning during sleep enhances motor memories.

Practicing while asleep? That’s great news for those of us who don’t have the dedication to practice as often as either Ichiro or Beckham.
Newer Post Older Post Home