The aftermath of Donald Trump’s election has been hard on our nation’s college campus distinctive snowflakes. Forced to endure school the day soon after this kind of a decisive Clinton defeat, they have been quick to ask to get a number of concessions from their professors and administrations.

Yale college students had been so distraught they asked their professor to cancel midterm exams (not less than one professor happily made his exam optional).
But perhaps it was the University of Washington that took the cake - because the feelings of worry, marginalization and distress (at this taxpayer-funded school) came straight through the leading.

University President Ana Mari Cauce sent a letter out to students and faculty Wednesday afternoon during which she described herself as “an immigrant Latina lesbian.” She informed college students of the Trump-inspired gathering of healing in the “Unity Room” in the school’s ethnic cultural center 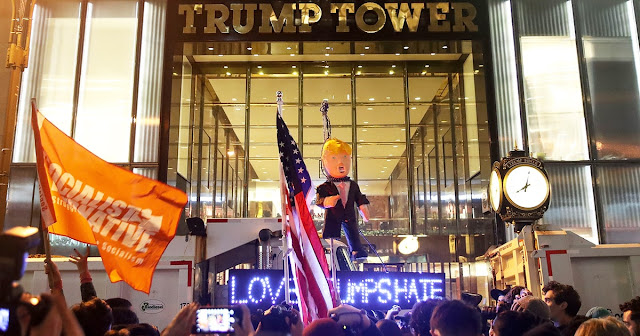